Coffee Bay gets its name from……well no-one knows really, but what everybody does know is that if you want to lose your name and any reputation that you might have had before pulling into town, sardined into the back of a jalopy, with just a bikini, flops and tie-dyed sarong in your possesion- a few nights in Coffee Bay over holiday season will provide you with ample opportunity. 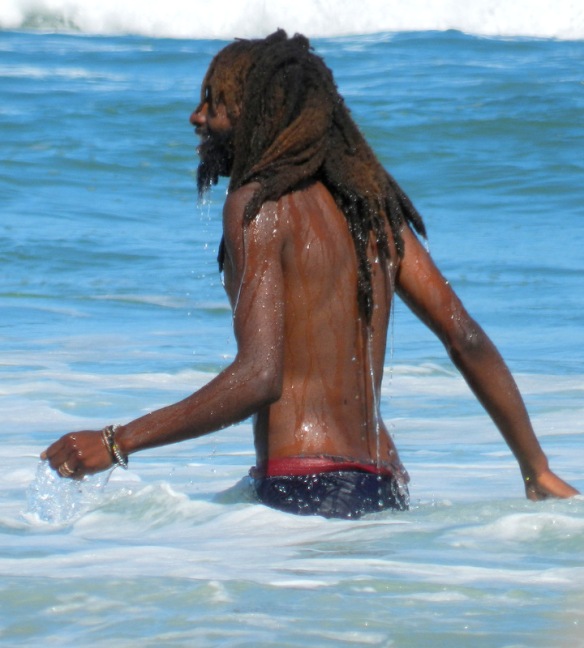 Backpacker party centre of the Kei, this is the kind of place where young children get rushed out-of-town to caring relatives over the New Year celebration period.  Apparently  the small village turns into a mini Sodom and Gomorra, or in other words……IT ROCKS!! 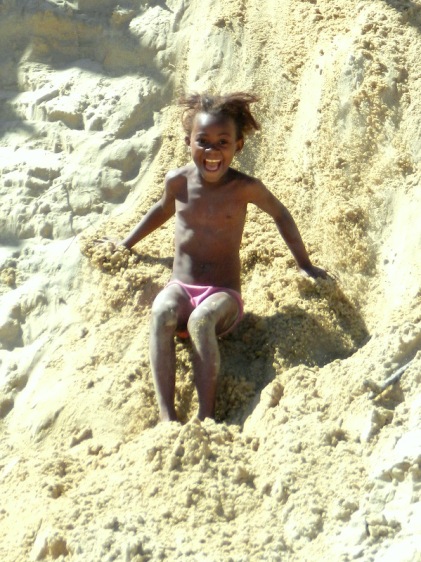 Coffee Bay is not my first choice of venue for spending time along the Wild Coast.

Quieter places such as Mdumbi and Umtata River Mouth are more to my taste, but an over night stop late last year gave us a chance to check out the action and grab a surf at the atmospheric Coffee Bay Main Beach.

The season had not yet begun but the potential was in the air….and despite the internationals driving in from all parts of the world to take part in a little bit of ‘Kei Magic’, Coffee Bay belongs to its locals  who claim it and hold it whole-heartedly. Perhaps this is another reason why Coffee Bay has such a magical feel.

On the beach these locals seemed to be in a constant state of party, driven on by the face of a camera.

And Mr Quick and Mr Coffee Bay where clearly  Kings of The Water. 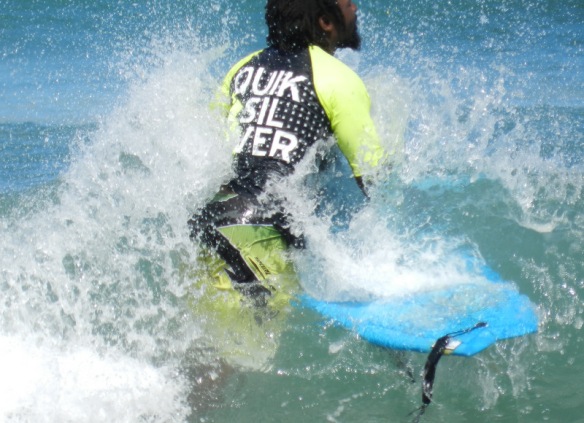 At the end of the day, although the waves weren’t great, the feeling was electric and we managed to head back to base,